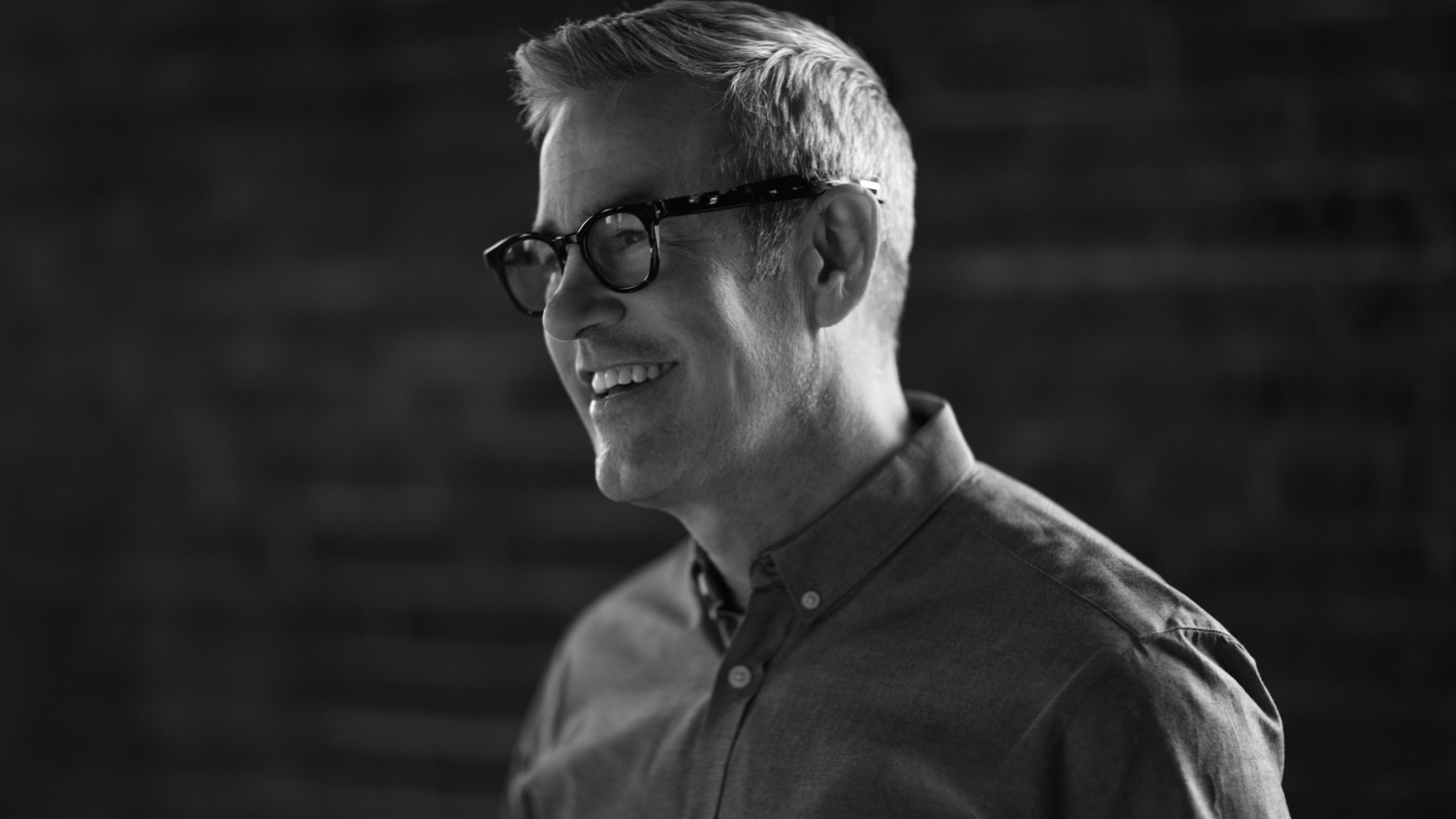 BYK HAD THE ANSWER

We received a referral from our friends at Interior Motives, who we worked with to develop their branding, to help business expert, entrepreneur and ‘New York Times Best Selling Author’ William A. Donius drive registration for his workshop at the renowned Esalen Institute in Big Sur, California focused on creative problem solving in personal and business affairs. Given the nature of Donius’ work and expertise, it was imperative that we develop and execute a strategy that would forward-thinking while at the same time driven by rock-solid results. Initially, we told Mr. Donius that we anticipated being able to secure anywhere between 12-14 registrants for his seminar.

The result: a sold out conference with 29 confirmed bookings and word from Esalen that only sleeping bag or off-site accommodations would be available for any additional guests wanting to attend. A huge success that were were happy to have delivered to Mr. Donius.

To begin this process, we knew that it would not suffice to merely blast social media outlets with “Book Now!” style advertisements to entice individuals to sign-up for Mr. Donius’ workshop. Considering that the workshop takes place in a rather remote location and would require significant planning and expenditure, we knew that before asking people to commit considerable resources we would have to establish Mr. Donius’ status as an expert in his field and tell his story.

Pursuant to this goal, we tasked Mr. Donius with writing a number of articles to publish on his personal website as a way of conveying in lay terms his unique and time-tested methodology for helping businesses and individuals overcome seemingly intractable problems. These consisted primarily of case studies and personal anecdotes, which we not only published on his personal blog but also translated into a successful email marketing campaign. Throughout the course of the the email campaign to promote the Esalen Institute workshop in late April 2018, we consistently achieved a higher-than-industry-average view rate, ranging from 1.6% above the average for consultants to a staggering 19.43%.

In tandem with the email marketing efforts, which served to introduce Mr. Donius as a down-to-earth individual with a deep and wide reservoir of experience in his field, we also conducted a Facebook Ad and LinkedIn InMail marketing campaign to raise awareness of Mr. Donius’ workshop to a wider, although specifically targeted, audience. Keeping in mind the business-oriented nature of Mr. Donius’ expertise, we target individuals holding C-Suite or executive positions in companies. The first LinkedIn campaign ran between June 19th and July 21st. Around the time this began, we had earned 8 registrations for the workshop. The campaign earned over a 50% open rate, which provided a sizeable amount of demographic data regarding the type of individual who responded well to our messaging. Using this information, we were able to retarget what we believed to be our core audience for a second LinkedIn campaign. This proved to be a great insight, as over the course of this second LinkedIn effort (August 21st to September 19th) the number of registrations more than doubled from 14 to 29.

These were the blasts that got the most traction

Just Checking In to See How You’re Doing

Through our trifold efforts of email marketing, Facebook advertisements and LinkedIn InMail campaigns, we were able to gather and analyze significant amounts of demographic data that ultimately allowed us to effectively direct our efforts and messaging to a receptive and eager audience. Our strategy of first exposing individuals to Mr. Donius and his unique consulting process through personalized articles and emails and then relying on hard data to drive our advertisements to the most responsive professionals was a resounding success and we look forward to replicating these results many times over in the future.