In the wake of the Cambridge Analytica and Russian scandal ahead of the the 2016 presidential election, Facebook has decided to announce a few major changes to its political ad policies. This is an effort to make political ads transparent to Facebook’s audiences so that it will become more clear to you and your Facebookies that “Yes, this is a sponsored political ad.” But wait! there’s more! Facebook will also require these ads to clearly state who paid for them. Starting to sound a little familiar to those political television ads that we love seeing so much right?

That being said, the process of publishing political ads has changed as well and there are a few boxes that need to be checked off before you run your first political ad. So, whether you are a marketer, influencer, advertiser or a candidate looking to do your own marketing, we’re here to help you get started.

We love seeing that “Your ad was approved” email pop up in our inbox, but, from now on, these are the new guidelines you will need to follow — and when they go into effect — before getting that alert. So bookmark this page and let’s get to it, shall we?

“Starting Monday, May 7, if you’ve successfully met the requirements for authorization to run political ads you’ll begin to see a “This is a political ad” indicator during the ad creation process. You must use this indicator (a checkbox or switch, depending on what product you’re using) to let us know whether an ad is political.”

“The political ad label will not be publicly visible on ads until May 22, but we are making the option available in advance to enable advertisers to properly set up their campaigns and to help avoid disruptions in delivery. The label that appears in the preview during ads creation may not be the final label that appears to the public starting May 22. Starting then, ads will display “paid for by” plus the approved disclaimer selected during the authorization process. Ads marked as political will also become part of the archive when it launches.”

Political ads must be labeled

By the time you’re reading this you should’ve either begun the process or have successfully completed your authorization process if you plan to run political ads on Facebook. If you haven’t yet, these are the steps to get authorized.

It is very important to have these in order before the May 22 deadline to be able to run any political ads. So get to it!

“By June 4th, all of your active political ads should be recreated to meet these new standards. Political ads not meeting new standards will be disapproved and added to the archive. Advertisers will be notified and will need to recreate their ad.”

So, right away Facebook will give you the opportunity to indicate whether or not the ad is political. You may ask, however, “what if I run an ad that is political in nature but failed to indicate that fact?” Good question. Although using the political ad option is voluntary, Facebook users everywhere will have the ability to report existing ads that do not identify as political but do, in fact, contain political messaging. Once such a report is made, the ad will be reviewed and, if found to be political, removed from active status and sent to the archive. Best way to avoid this? Indicate that your ads are political from the beginning.

Did this help? Which of Facebook’s new policies do you think will make the biggest difference in the future of political advertising? Let us know in the comments below. 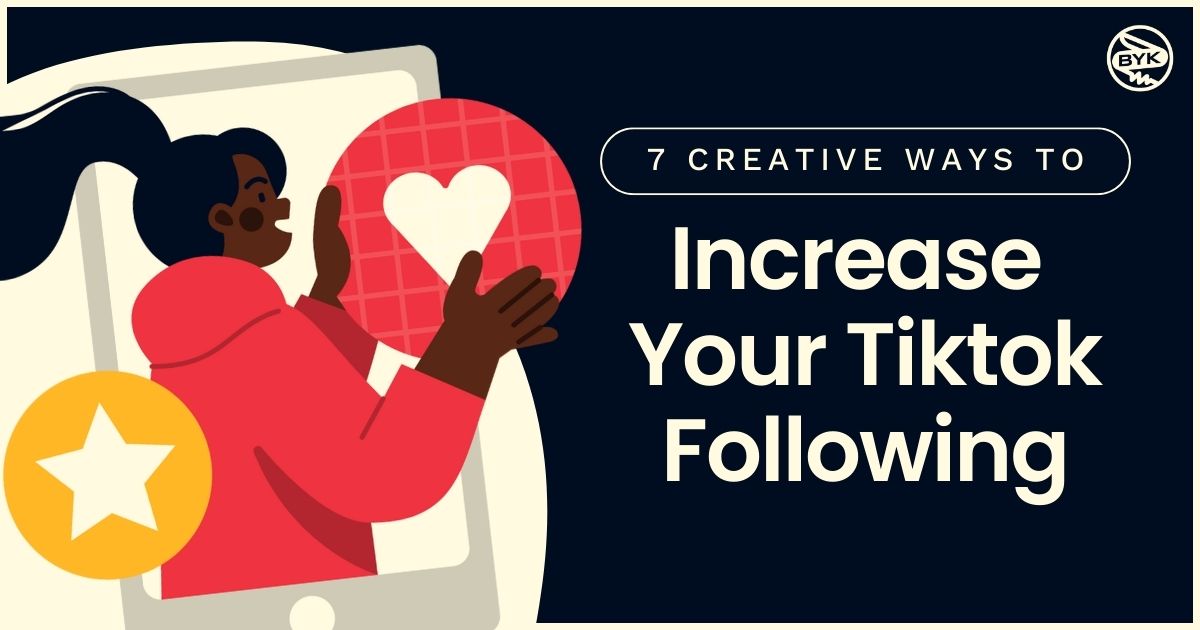 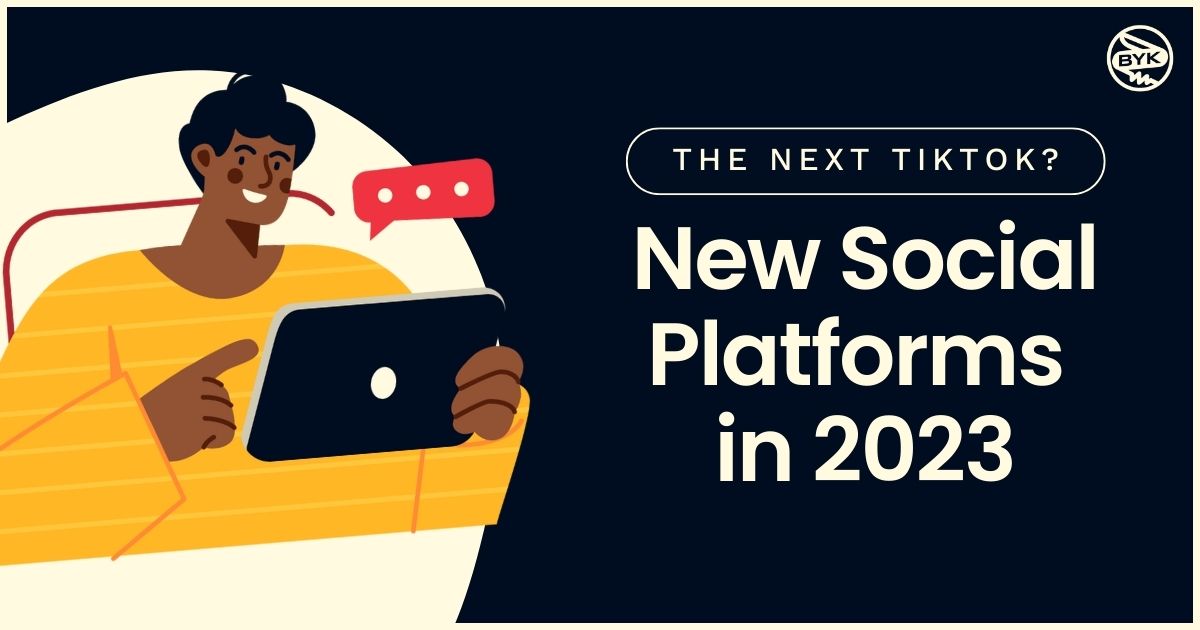 The Next TikTok? New Social Media Platforms To Watch In 2023