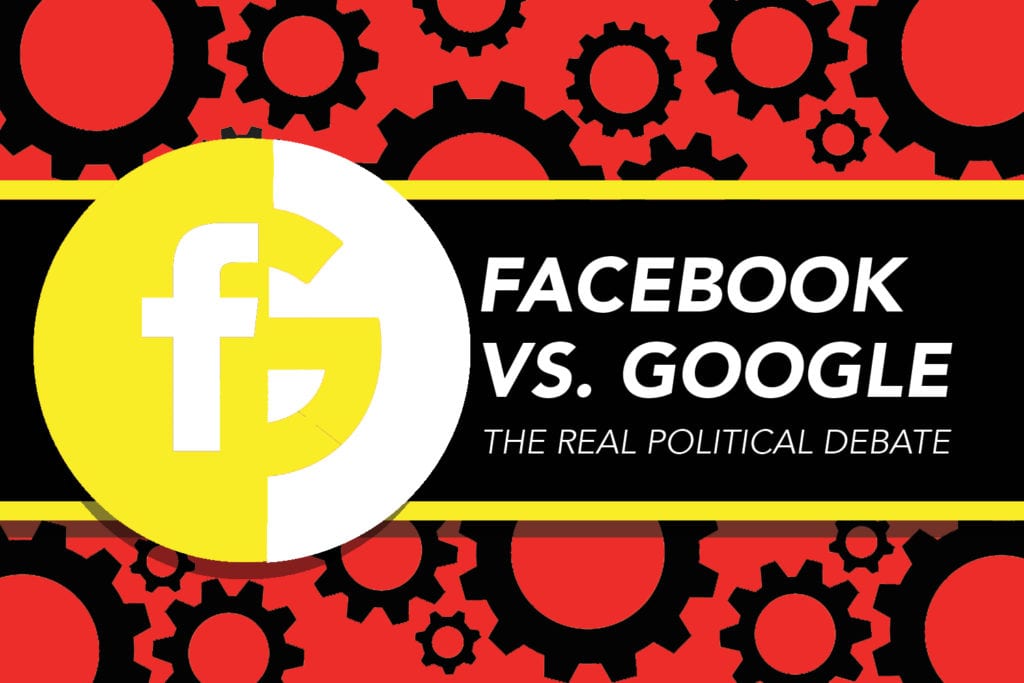 Let’s rewind back to 2012, the time when digital marketing became a key player in political campaigns. The race between Obama and Romney relied on getting young voters to the booths. This spurred a digital marketing push which saw Google getting the bulk of the ad spend between the candidates. However, Facebook has now entered the race to give Google a run for it’s political ad dollar, and the results may surprise you.