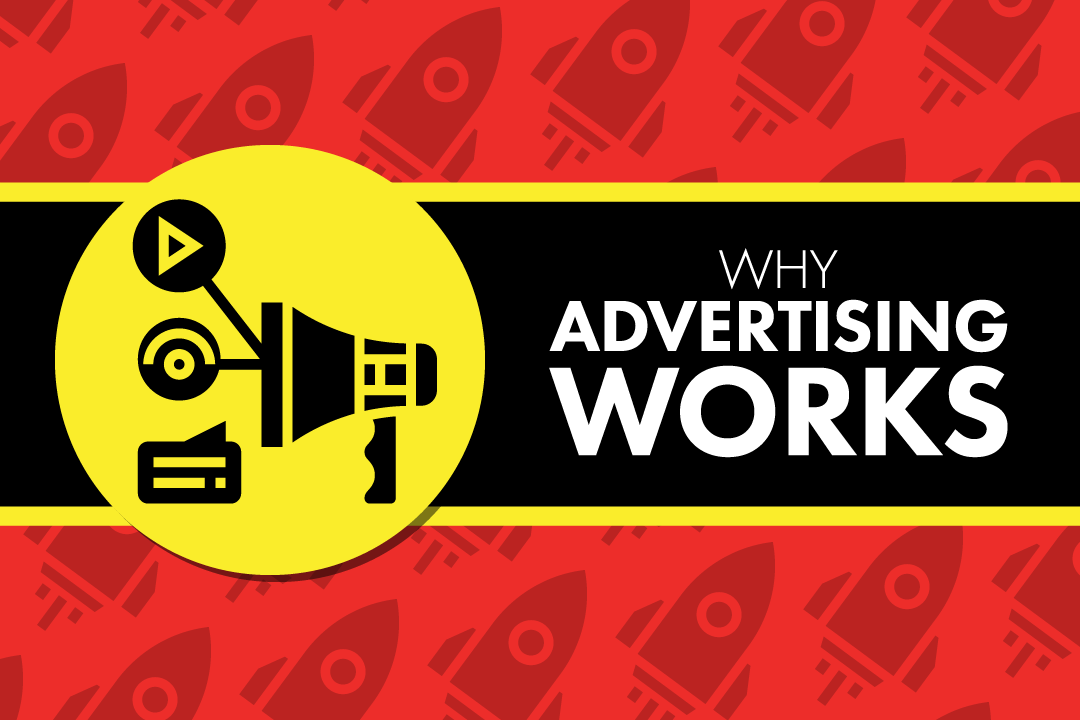 There’s no denying that advertising works.  Consumers don’t always like to believe that they’ve been influenced by the ads they see on TV or online, but decades of evidence show that advertising does have a huge impact.  Why else would companies continue to funnel millions of dollars into their marketing?

So traditional advertising avenues, like print, television, and digital, work.  But how and why do they work?  We’re digging into some of the reasons and psychology behind the influence of ads below.

Sometimes, the effect an advertisement has is plain and clear.  You see or hear an ad, it works its persuasive magic, and suddenly you want to run out and purchase whatever was being sold.  In these cases, it is obvious that an advertisement was influential.

There are a few common persuasive techniques that are often used by advertisers to impact viewers.  The use of ethos, pathos, and logos can all be effective in convincing a viewer to make a purchase.

Ethos appeals to ethics, pathos appeals to emotion, and logos appeals to logic.  An ad can use any of these 3 appeals to be impactful.  For instance, a consumer with strong moral values can be swayed by an ad from a brand that shares those values, and emphasizes them.  A brand can capitalize on the fear or anxiety consumers feel about a potential problem in their lives and promise a solution by purchasing their offering.  Or a company can use compelling facts, figures, and statistics to appeal to the rational mind of a consumer and convince them of the many benefits their product will have.  In each of these cases, the right ad viewed by the right consumer could directly and immediately lead to a purchase.

Other times though, advertising influences us when we don’t even realize it.  It can have an effect that is gradual and influences our behavior over time.  Or it can subconsciously affect the way we think about a certain brand and eventually, subconsciously again, impact our purchasing behaviors.  We can look to the Mere Exposure Effect and the Rule of 7 to explain these occurrences.

The Mere Exposure Effect is the concept that just being exposed to something more frequently and becoming familiar with it will cause us to develop a preference for it.  Thus, seeing a company’s advertisements repeatedly can lead consumers to feel positive toward the brand, without them even realizing it.  Then, when it comes time to make a purchase, they will be more likely to favor the company whose ads they saw, even if the information in the advertisement itself did nothing to sway them.

The Rule of 7 is another phenomenon that helps explain the impact of advertising.  It has been found that on average, consumers need to be exposed to a piece of information a minimum of 7 times before they will consider taking action.  For instance, if someone sees one commercial on TV for a new brand of coffee that looks enticing to them, they are unlikely to be swayed enough to go out and make a purchase.  But, once they have seen the ad 7 times, each time becoming more and more interested in buying the product, they will finally be convinced enough to make the purchase.

The Rule of 7 is just a rule of thumb, so it does not hold true for every individual situation.  On the aggregate, though, it tends to work, and so marketing teams have learned to run advertisements repeatedly to the same audience.  When the impact happens gradually over a period of time, consumers are less likely to attribute their choice directly to the ads they saw.  They will probably feel that they made the decision to purchase on their own, when in reality it was the subtle influence of advertisements over time that convinced them.

Thus, in both obvious and not-so-obvious ways, advertising works.  It has a substantial impact on consumer behavior, whether the consumers realize it or not.  We can look to psychology and concepts like the Mere Exposure Effect to explain this influence, and help us realize the extent to which advertising is valuable to businesses.

Rep your favorite STL neighborhoods and show your local pride with our new t-shirt collection! 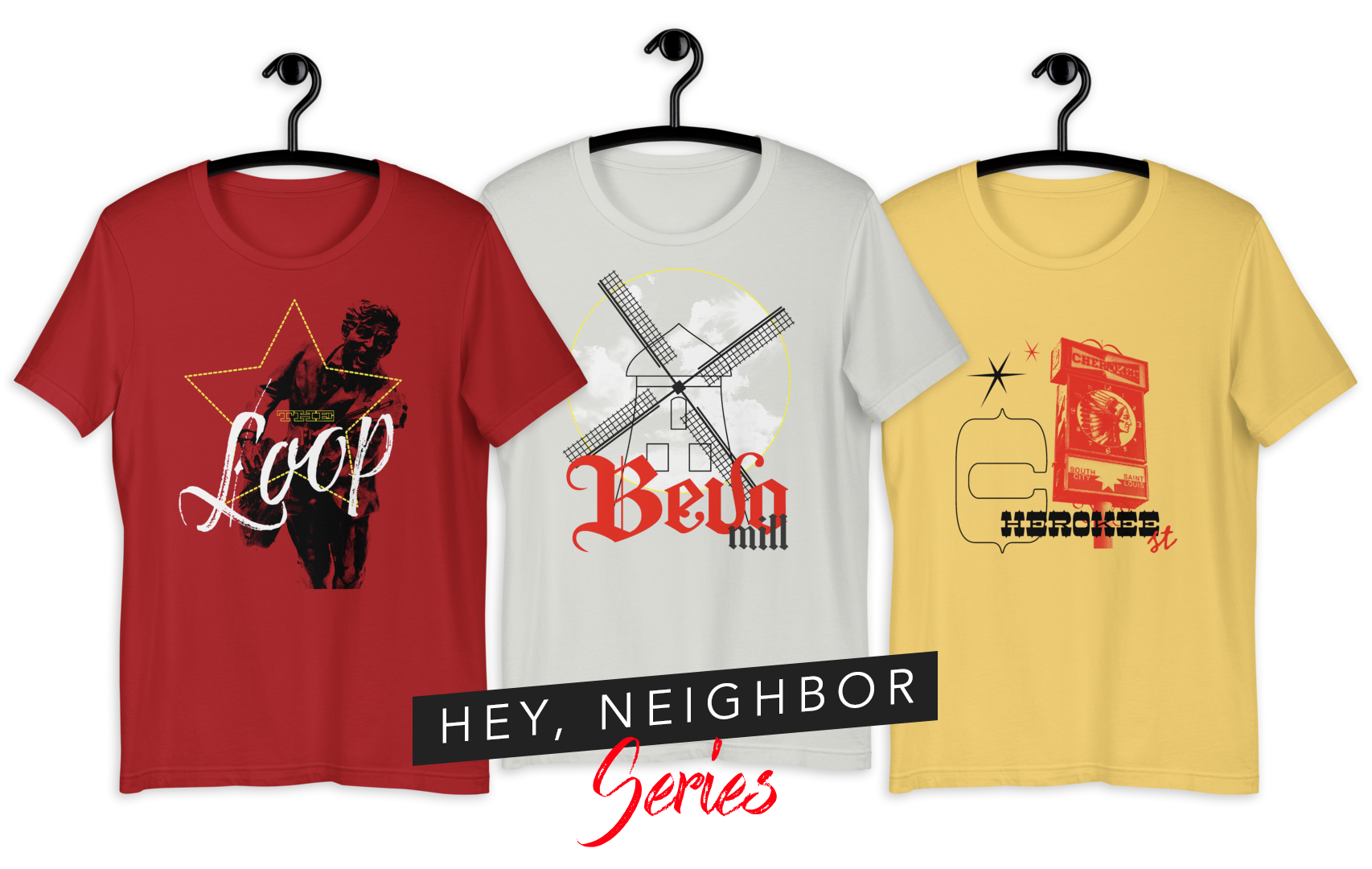